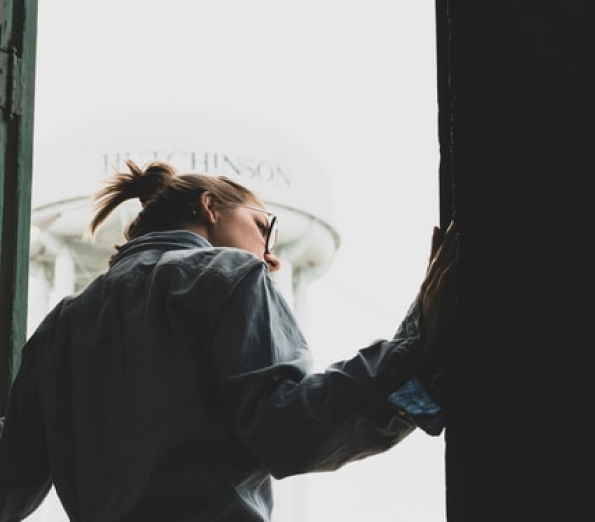 It’s common, even normal, for you to occasionally have trouble sleeping, wake up feeling groggy, or have a day when you’re exhausted and dragging the entire day. If most of your days sound like this, though, you may have a sleep disorder that warrants medical attention or going to a sleep clinic.

Let’s look at common and uncommon types of sleep disorders, how you might be able to treat them yourself, and signs that seeing a doctor is the best course of action.

Insomnia is a general term for problems getting to or staying asleep. Causes can range from anxiety and depression, to caffeine and other stimulant intake, or even other sleep disorders.

Many times insomnia and other problems result from misguided thought patterns, which can be redirected with CBT and other therapy, talk to our chatbot on Physical health to learn more.

Sleep apnea is when you have difficulty or even stop breathing while asleep. This condition causes you to wake up many times during the night, which leads to irritability and drowsiness during the day.

Sleep apnea is potentially fatal, though, so speak to your doctor about treatment.

If you have a strong urge to move your legs during the night, and maybe they also ache, itch, or tingle, you may have restless legs syndrome (RLS). Some patients describe symptoms of needing to walk all night to avoid the sensations they feel when their legs are still.

Caffeine, nicotine, and alcohol are known to intensify the problem. Some patients, though, report improved symptoms after consuming caffeine. Similar symptoms can occur as a side effect of psychotropic drugs, and these drugs can also worsen an existing case.

When you fall asleep at unusual times, perhaps while at work or in the middle of a sentence, this is narcolepsy. The cause is a dysfunction in the sleep part of the brain. There is no known cure, but management treatment is available.

The circadian rhythm is the body’s daily clock. When there is sun, our bodies respond by waking. When it’s dark, the body releases melatonin and we feel sleepy. Much of modern life interferes with our circadian rhythm – electric lights, computer screens, and jet travel, knocking our bodies out of their natural sync causing sleep issues.

Working at night can mean we are going against our bodies’ natural rhythms to try to stay awake when it’s dark. Since we all don’t have the luxury of choosing when we work, we can take measures like putting bright lights on at work, using blackout curtains at home, and taking melatonin before bed to better adjust.

Your body will better adjust to a non-traditional cycle if there are minimal changes in your shift. If there is a shift change, it’s better for your body and your sleep pattern, to change to one that starts later.

When humans lived in caves and had to guard the tribe at different times of day, it was probably beneficial to have some people who were extreme night owls – people unable to sleep before 2 or even 6 a.m. Now, with many people working 9-5 or 9-6, going to sleep at such off hours is seen as a disorder, specifically,  delayed sleep phase disorder.

When people with delayed sleep phase disorder are left to their own devices, they will normally fall into a routine of sleeping late and waking late. It’s common, to a degree, in teenagers, most of whom outgrow it.

There are treatments available such as light therapy – using a strong light to mimic natural light – and chronotherapy – moving the sleep schedule later and later for several days until it’s normal again.

Jet lag occurs when you fly to another timezone and your body has to adjust to the new daily schedule. It tends to be worse when you fly east rather than west. A general rule is that it will take a day for every timezone you crossed to become accustomed to the new schedule. So that means, if there’s a five hour time difference between your departure point to destination, it will take five days to adjust.

An important tool for those suffering from sleep problems is keeping a sleep journal. As the name implies, before bed you write in your journal to help benefit your sleep. Some entries include noting when you go to sleep and when you wake up, how many hours you sleep, what foods, liquids, or prescriptions you take before sleep, your feelings, and what, if anything, happened if you awoke during the night.

Journaling will help you discover any sleep-hindering problems you have and lead you to potential solutions. It will also prove a useful record should you need to eventually see a doctor.

You can also try:

When to See a Doctor

In some cases, you might not be able to resolve your problem yourself. At this point, it’s time to see a professional. Especially consider seeing a doctor if you meet any of these conditions:

If you’ve been keeping a sleep diary, you will be able to provide your doctor with a lot of details about your case. If you end up going to a sleep clinic, you may need to sleep at the clinic attached to equipment that monitors heart rate, eye movement, brain waves, and other vital statistics. 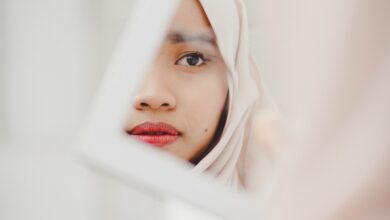 The Harm of Self-Criticism and the Importance of Self-Love

We deem self-criticism as a pre-condition for self-improvement and growth. It is only when we courageously look inside and identify our flaws and own them, that we can begin the journey of correcting – or at least minimizing – them, thereby becoming better people. 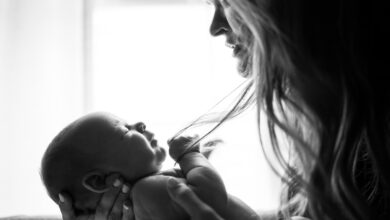 Bringing a new person into the world is exhausting, emotional, and, at times, overwhelming – it’s hard, but it’s not supposed to be a torment. If you feel like you’re losing your mind, though, or you feel miserable, resentful, and worried more often than not, you’re most likely suffering from postpartum depression (PPD), and deserve, and likely need some help. 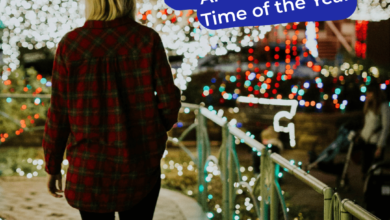 A Blue Christmas: Coping with Stress and Depression During the Holiday Season

People are decking the halls, singing carols, and splurging on gifts. But for many of us, the holidays may not be so merry. Difficult or traumatic memories, seasonal mood disorders, or a sense of loneliness and isolation are just some of the trying experiences the holiday season can trigger. 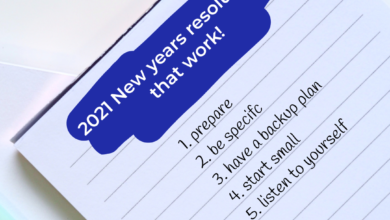 2020 Resolutions That Work: 5 Tips for Success in the New Year

How many of us have written New Years Resolutions only to forget or give up on them before the end of January? 🤚 we have!